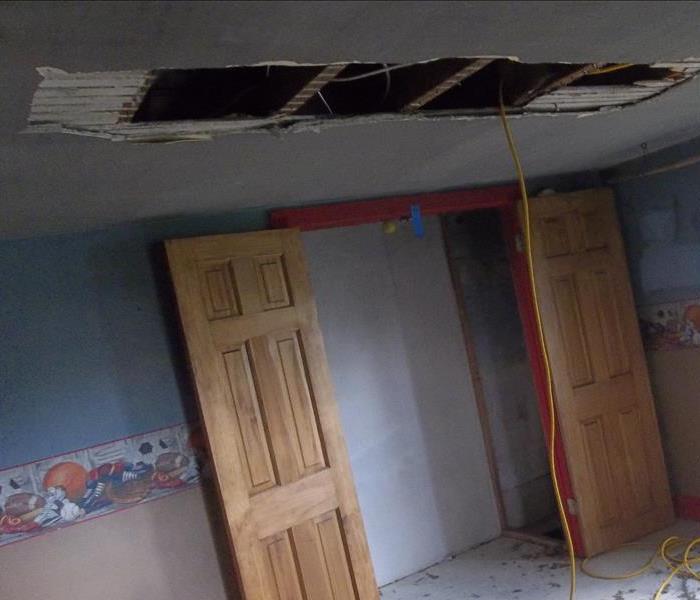 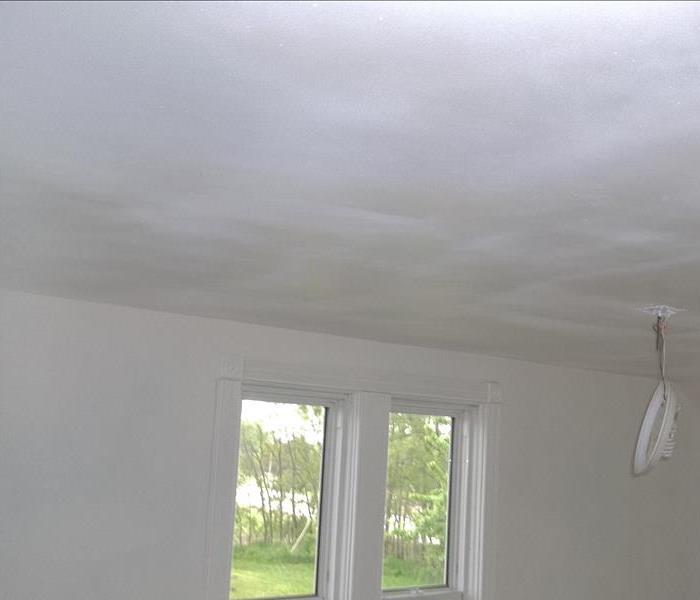 This is the result of an attic fire that spread pretty quickly.   Thankfully, everybody got out of the home in time and nobody was hurt.   This home incurred a lot of damage between the fire itself and the water damage caused when the fire department was putting the fire out.

After the site was released, the homeowner contacted SERVPRO of Southeast Milwaukee County to come out and help with the cleanup.

It's very difficult for a family after a fire, they are typically living in a hotel, they are concerned about all the family heirlooms that have been lost and the unknown about the cleanup and rebuild is stressful.

SERVPRO of Southeast Milwaukee County understands the strain you and your family are under.  Like in this situation, we can come in a take the worry of cleanup and rebuild off of your mind.

SERVPRO of Southeast Milwaukee County "Like it never even happened".